A long time ago in a galaxy far, far away…

Like many others, we’re excited for the new Star Wars movie opening this weekend. The Star Wars universe has captivated imaginations for decades and many of us on the iCarol team count ourselves among the millions of fans around the world. Not only are they entertaining and action packed, but we identify with the values promoted throughout the films: friendship, integrity, bravery, loyalty, and passionate belief in a cause that will help others.

Enjoy the movie, and May the Force Be With You! 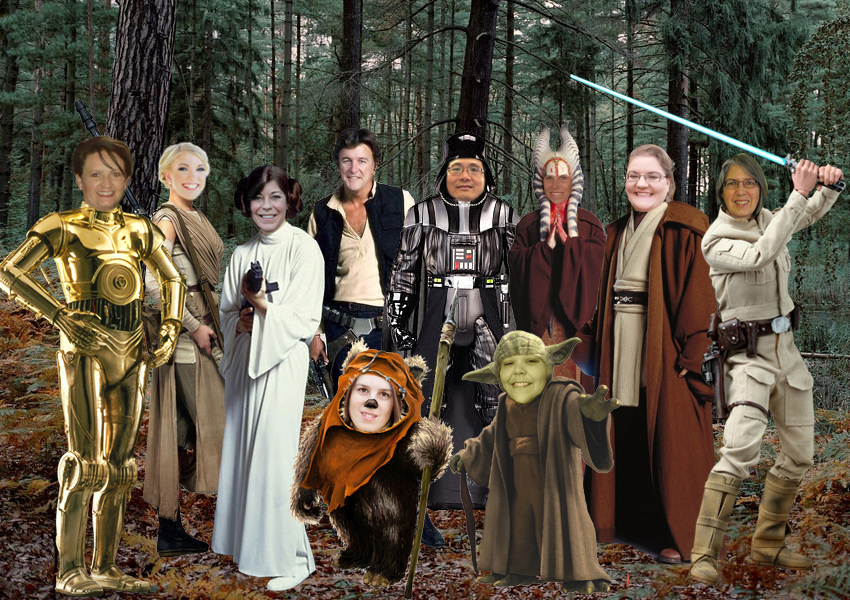 Pictured from left to right:

If you think someone might be lonely, there are things you can do to help ease some of those feelings. We've compi… https://t.co/bFeIyN7EpB