In case you don’t know him, our CTO Neil loves to code. And he also loves to address social challenges with technology. So when the University of San Francisco’s School of Management announced their one-day Social Entrepreneurship and Innovation Conference and subsequent two-day Tech4Good Hackathon, he immediately signed up to make the short drive down to the event to see how he could help.

About 70 bright individuals arrived for the hackathon’s opening ceremony on Saturday morning and, one-by-one, introduced themselves to the group by announcing their skills, why they were there, and an idea for what problem they would like to see solved in ways that would have social impact.

In the ensuing hour, participants informally coalesced into the teams that would start building their entry into the hackathon’s competition, to be judged the next day by an esteemed panel of five high-tech executives from the Bay Area’s startup scene. By introducing himself as a “CTO, architect and full-stack developer” Neil was in high demand to join numerous of the 10 teams who hoped to have a useful, coded prototype to show about 24 hours later. 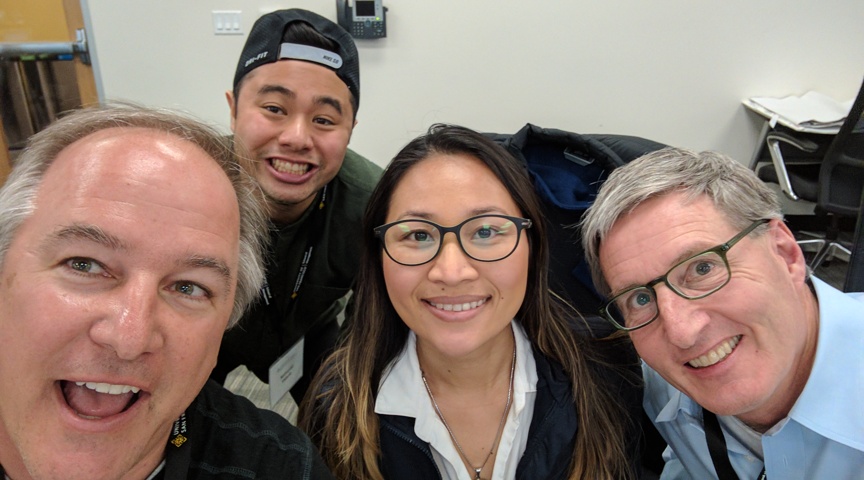 As he has a family member who could benefit from it, Neil settled on a team to build a web-based tool that replicates a “real world” tool that helps young learners with phonics, letter identification and word formation in their journey toward reading fluency. Each of his other three team members brought very useful ideas and skills and were amazed at how quickly they organized into a highly functional and productive group.

After more than a few energy drinks, late night coding sessions, and last minute changes, the team submitted their entry for judging on Sunday afternoon. Although Neil’s team didn’t win, he helped other teams throughout the weekend and was impressed with all of the final entries.

Although it was his first hackathon, we’re pretty sure it won’t be his last! 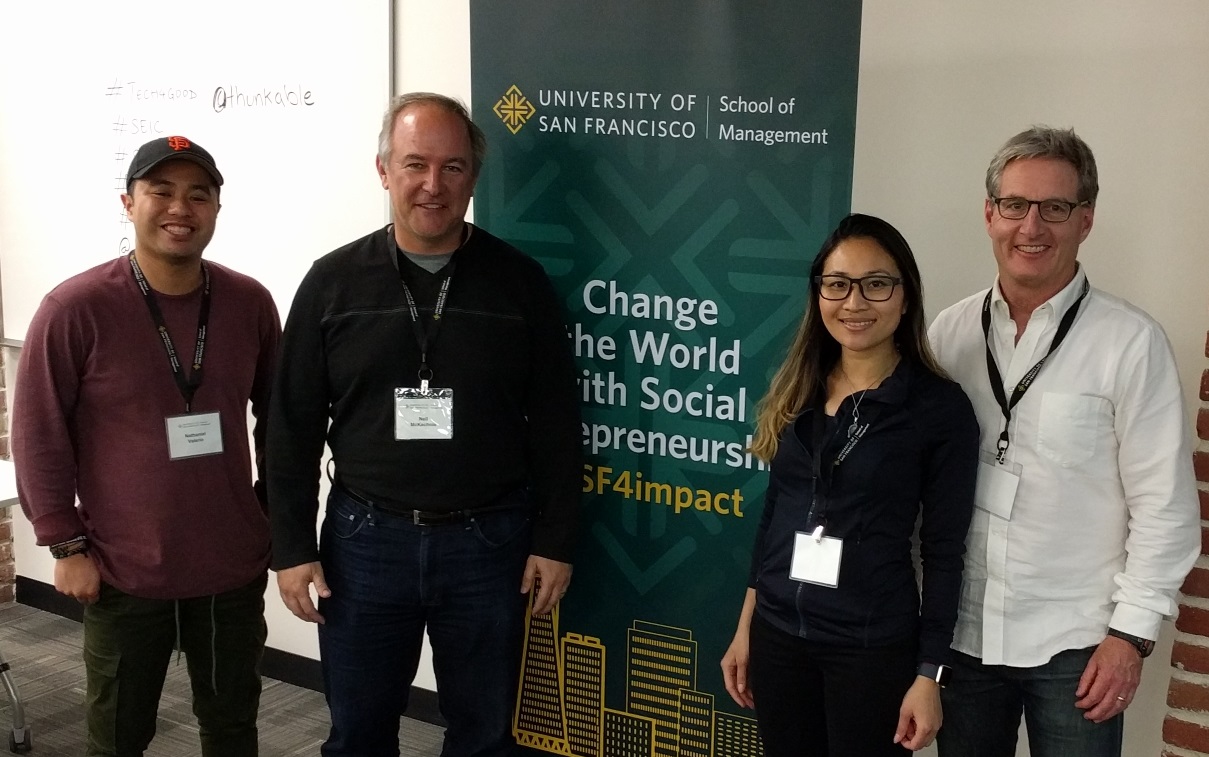 iCarol is your help line software company that is here to make your job easier as Executive Director or leader of a non-profit contact center. Whether you have a crisis, help or 211 referral line, we are here to help you help more people in your community. Read more...
WEBINARS READ THE BLOG
GUIDES AND DOWNLOADS
CASE STUDIES
STAY INFORMED
WATCH OUR VIDEO

The cost of living is putting pressure on people, and in 2022 many found themselves in a position of needing suppor… https://t.co/l1swHnwrYg

DC’s Board of Directors is a Governance Board and is currently looking to add to the board at its upcoming AGM in M… https://t.co/60otoKLMHl

New podcast episode! We are joined by former NFL players @MarcusSmithII, Soul Cole and Zach Moore to discuss their… https://t.co/lF5rpdiNrM

You wouldn't hesitate to use your GPS if you needed help finding an address. If you’re searching for a program or… https://t.co/ihJugo1Q5o