Domestic Violence has been a much-discussed topic in the media these past few months, due in large part to NFL star Ray Rice and other notable professional athletes being involved in incidents of domestic violence. The fact that some famous athletes are perpetrators of domestic violence shouldn’t surprise us; the numbers tell us that domestic violence, particularly violence against women, is unfortunately common all over the world and effects people of all professions, socioeconomic statuses, races, sexual orientations, and genders.

The attention these stories receive brings the issue out into the light and educates the masses on the facts and figures, but it also brings out the victim blaming and shaming. People who aren’t familiar with the insidious nature of domestic violence are quick to simplify a situation by saying, “Why doesn’t she just leave?” Hashtag campaigns such as #WhyIStayed and #WhyILeft have been helpful in explaining that the answer to that question is far from simple.

We know that domestic violence touches millions of people every day who aren’t famous. Their stories are sometimes kept secret from friends and loved ones, and they certainly don’t make headlines, except perhaps when they result in a homicide. The World Health Organization states that up to 38% of murders worldwide are committed by the intimate partner of the victim.

According to the US Justice Department, in the mid 1990’s the domestic violence rate started to drop, but it’s hard to tell whether this was due to the overall drop in violent crime, a result of the Violence Against Women Act, or other factors. But the numbers are still far too high, estimated at around 1,000 incidents each day in the United States. And even though the need for shelter, legal support, counseling, and other services is great, funding for programs is insufficient and these services are struggling to meet the demand.

Eventually this topic will fade from the public’s consciousness so it’s important that we all keep talking about it and raise awareness and understanding of the issue. Advocate for prevention programs that help teach young people about healthy relationships, which experts say is key in reducing domestic violence since many men and women who are in such relationships as adults were first assaulted as adolescents. Support your local domestic violence helpline or shelter so that they can continue doing great work and meeting the needs of your community. 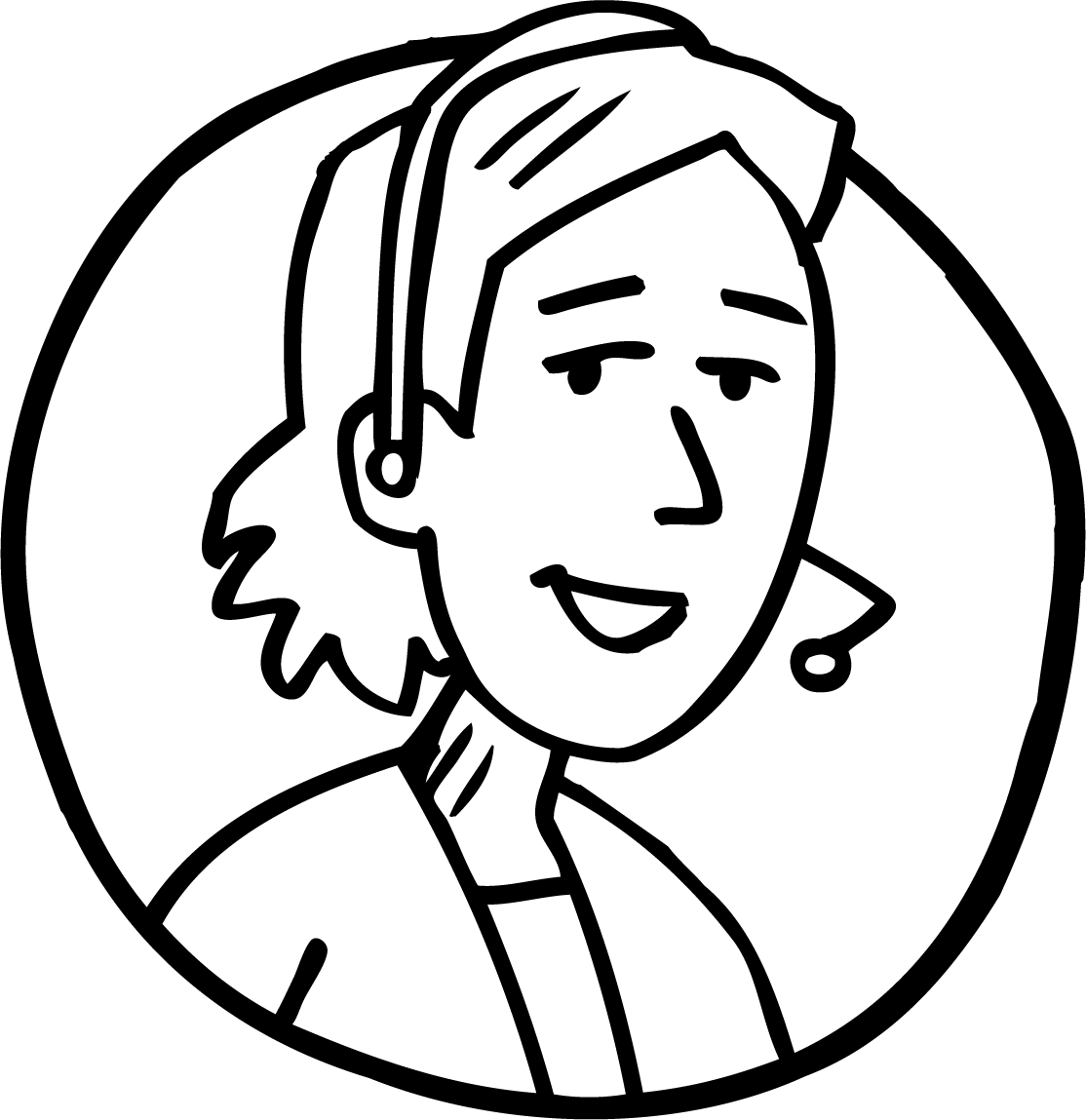 It’s February 11th and today we celebrate 211 Day. 211 is an easy to remember three digit number, but unlike 411 or 911, the focus of 211 is to provide callers with information and referral to health and human services in their communities. Best of all it’s free* and confidential. Boasting an impressive reach, 211 is available to nearly 91% of Americans and 56% of Canadians. In the US 211 has a presence in all 50 states, the District of Columbia, and Puerto Rico.

211 is the number to dial when you need to know what local service might help you prevent an eviction, apply for food stamps, seek treatment for mental illness or addictions, or avoid a utility shut off due to an unpaid bill. Rather than spend hours of frustration calling around to various agencies, callers can make 211 their first call for assistance and speak to a trained Information and Referral Specialist that can spend time evaluating their needs, educating them about resources, and then connect them with the appropriate services. 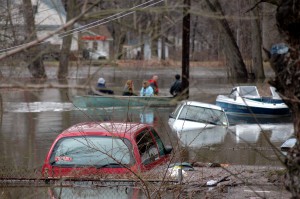 211 is also an essential service in times of disaster. In recent years during hurricanes, blizzards, flooding, earthquakes, and other natural disasters, 211 is widely known as a number to call for information and referral. Even in the more routine, yet still disruptive, events such as extreme cold or heat, 211 is available to refer callers to heating or cooling centers. Winter can be especially hard for people with financial hardships as utility cut offs can pose a real danger. In times like these 211 helps direct callers to local services that assist with utility bills, sign up for energy assistance, or prevent a shut off.

iCarol is delighted and honored to work with so many 211 providers across the US and Canada. These organizations provide a vital service to their communities and connect millions of people to essential services each year.