The United States Department of Health and Human Services (HHS), through its Substance Abuse and Mental Health Services Administration (SAMHSA), announced a $282 million investment to help transition the National Suicide Prevention Lifeline from its current 10-digit number to a three-digit dialing code – 988.

Once implemented, the 988 code is intended to be a first step toward transforming crisis care in the United States by creating a universal entry point to needed crisis services in line with access to other emergency medical services.

With funds from the Biden-Harris Administration’s Fiscal Year (FY) 2022 budget and additional funds from the American Rescue Plan, SAMHSA’s $282 million investment will support 988 efforts across the country to shore up, scale up and staff up, including:

Click here to read more about this funding announcement.

The team at iCarol is excited to see the commitment and investment on behalf of the US government towards the 988 initiative. We believe that 988 will improve accessibility and equity for Americans seeking emotional support and assistance. By designating a three-digit number for suicide prevention and mental health crises, our leaders send a clear message that these concerns deserve the same immediate attention and access to assistance as a physical health emergency, while also reducing harmful stigmas that create barriers to treatment. As the leading software provider among the existing National Suicide Prevention Lifeline network of centers, we stand ready to support our customers making the transition to answering 988, and welcome new centers coming on board for the 988 initiative.

Three-digit national suicide hotline becomes law in the US

This law signals a recognition that mental health crises are just as important and deserve the same emergency response as the medical emergencies which are reported to their own national three-digit number, 9-1-1.

The law does not create a new service, as the US already has a national number for suicide prevention. Instead, this new law creates a the pathway for a new, easier way for people to reach existing crisis intervention and suicide prevention services available through the existing Lifeline at 1-800-273-TALK (8255), a service provided by a network of about 170 local crisis centers around the country.

Once three-digit dialing is activated in 2022, experts anticipate that call volume to the crisis centers will increase. The new law creates funding and resources for local crisis centers that will enable them to meet this demand. And, similar to nominal fees charged that support 9-1-1 services, the law will give states the authority to levy fees on wireless bills to support the 9-8-8 service.

The iCarol team applauds Congress and the President of the United States for making three-digit dialing for suicide prevention a reality after years of advocacy by mental health and suicide prevention experts. We have no doubt that the establishment of 9-8-8 will make it easier for people in crisis to reach assistance and receive help. As the software provider for many of the Lifeline crisis centers, iCarol pledges to monitor the progress of 9-8-8 activation, and provide assistance and support to our customers throughout this process. 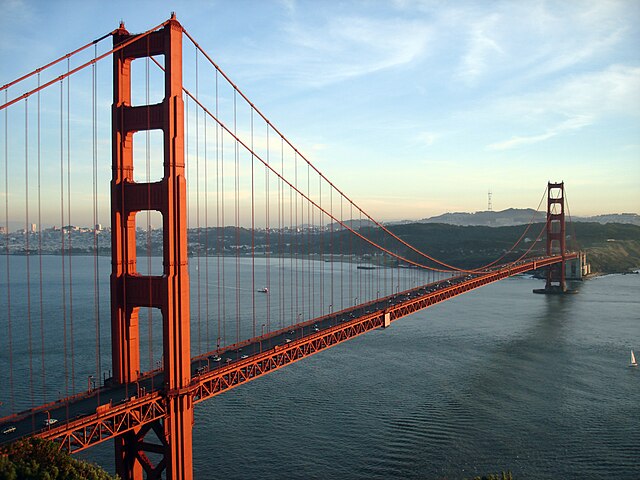 In late June, officials approved a $76 million package to implement the long-debated suicide prevention nets on the Golden Gate bridge. It will still be at least three years before the nets are fully installed, but the funding approval clears a huge hurdle in the process.

Opponents of the net feel this is an inappropriate or even wasteful use of funds, stating that suicidal individuals will simply go elsewhere to take their lives or find another method. Those working in the suicide prevention industry know this isn’t true. By installing a barrier we remove access to means considered to be high lethality; methods for taking one’s life that allow very little room for intervention and possibility of survival. Bridges without a barrier allow people to take an impulsive action on their suicidal thoughts. Interviews with survivors and other studies have found that these barriers do not simply drive a person to another method. Instead it removes access to that single chosen highly lethal method and allows for more time for the person to get help.

We applaud this latest development in bringing a barrier to the Golden Gate bridge. To read more about the barrier and the reasons why these barriers work, check out these sources: