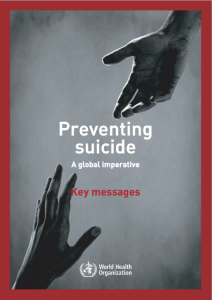 Matt is taking on RideLondon-Essex for us 🚴💚 He’s cycling 100 miles to raise funds that will help us continue to b… https://t.co/MKpwbUgoYx

@jofwise Thank you so much for your kind support 💚 💚